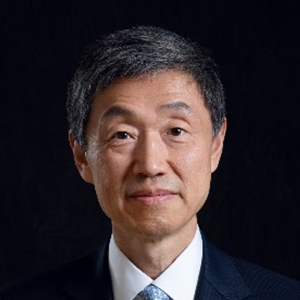 Mr. Shan is the Chairman and CEO of PAG and the Managing Partner of PAG Asia Capital in Hong Kong. Prior to his appointment in 2010, Mr. Shan was co-managing partner of Newbridge Capital, which he joined in 1998, and senior partner at TPG Capital after Newbridge’s integration with TPG in 2006. As a co-manager of Newbridge and subsequently TPG Asia, Mr. Shan provided leadership or oversight on nearly all of both companies’ transactions in Asia over the course of 12 years.

Prior to TPG Capital, Mr. Shan was a managing director at JP Morgan, serving concurrently as chief representative for its Beijing and Shanghai offices. He was formerly an assistant professor at the Wharton School of the University of Pennsylvania. He has built extensive relationships throughout Asia and has served as an independent director on the boards of some of the region’s leading companies, including Bank of China (Hong Kong), Baosteel (the largest steel mill in China), Lenovo, Taiwan Cement, Shenzhen Development Bank, and China Unicom.

Mr. Shan received a Ph.D. and master’s degree from University of California, Berkeley, and an MBA from the University of San Francisco. He graduated from Beijing University of International Business and Economics and also taught there as a faculty member. He is the author of the bestselling memoir Out of the Gobi: My Story of China and America, published in January 2019. 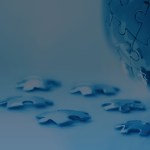