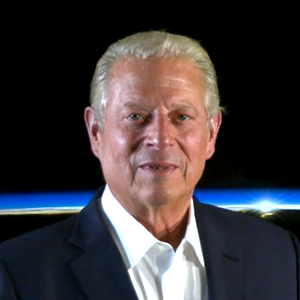 Former Vice President Al Gore is the cofounder and chairman of Generation Investment Management, and the founder and chairman of The Climate Reality Project, a nonprofit devoted to solving the climate crisis. He is also a senior partner at Kleiner Perkins Caufield & Byers and a member of Apple Inc.’s board of directors.

He is the subject of the documentary movie “An Inconvenient Truth,” which won two Oscars in 2006 — and a second documentary in 2017, “An Inconvenient Sequel: Truth to Power.” In 2007, Gore was awarded the Nobel Peace Prize, along with the Intergovernmental Panel on Climate Change, for “informing the world of the dangers posed by climate change.” 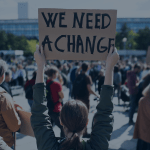 The Future of Sustainability