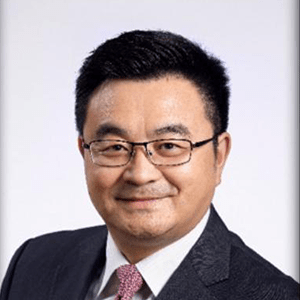 John Cai is the Vice Chairman & Group President of WeDoctor. Prior to his current role, John was the Regional Chief Executive of AIA Group overseeing AIA’s operations in China, Vietnam and Taiwan, Malaysia and Myanmar markets. He joined AIA in 2009 and in that time he has led the transformation of AIA China to become one of the largest and fastest-growing businesses within the Group. John’s strong execution of AIA’s Premier Agency strategy has created a professional and highly-productive agency force that differentiates AIA in China. Under John’s leadership, AIA has been recognised as the Best Employer in China by Aon Hewitt for three consecutive years.

Before joining AIA, he was the CEO of AXA Hong Kong. 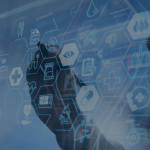