Chairman of the Board of Directors
UBS Group AG 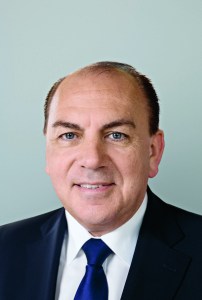 Mr. Weber’s academic career includes professorships at the Universities of Cologne, Frankfurt / Main, Bonn and Chicago. He holds a PhD in economics from the University of Siegen, where he also received his habilitation. 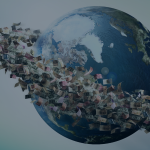