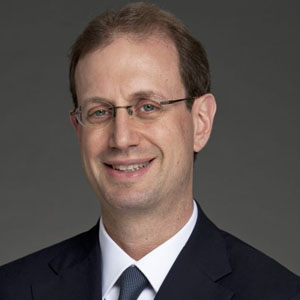 Prior to CPPIB, Mark was responsible for the private equity fund and co-investment program at the Ontario Teachers’ Pension Plan. Previously, Mark was an officer with Harrowston Inc., a publicly traded Canadian merchant bank and a lawyer with Sullivan & Cromwell. He also served as a law clerk to Madam Justice Beverley McLachlin at the Supreme Court of Canada.

Mark holds a Bachelor of Arts from Queen’s University and a law degree and Masters in Business Administration from the University of Toronto. He was also a Fulbright Scholar at Yale University, where he obtained a Master of Laws. Mark is a regular lecturer at the Harvard Business School and an adjunct professor at Tsinghua University.

Mark is a member of the Advisory Council on Economic Growth, is Chairman of the Focusing Capital on the Long Term initiative, which he co-founded, and serves on the board of several non-profit organizations.