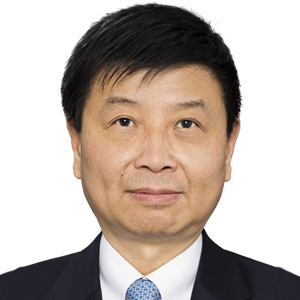 Prior to re-joining CICC, Mr. Bi was the Managing Partner of HOPU Investments, overseeing the firm’s operations including fundraising, investment and daily operations from March 2012.Peviously, Mr. Bi had served in the World Bank, China Construction Bank , etc., and others for around eighteen years. Mr.Bi graduated from Huadong University in 1978 and obtained his MBA from George Mason University in May 1993.