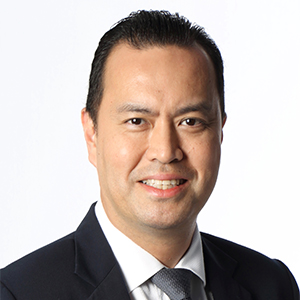 Choo Yong Cheen is GIC’s Chief Investment Officer for Private Equity (PE). He assumed this role in July 2016. Prior to this, he was Head of Europe for PE, based in London. He re‐located back to Singapore in 2017.

Yong Cheen joined GIC in 1996. From 1996‐2002, he worked in the Economics and Strategy Department, where he was involved in global economics, investment strategy and asset allocation research. From 2002‐2010, he worked in the Equities Department, where he managed an Asia regional equities portfolio, specialising in China. In 2011, Yong Cheen transferred to GIC Special Investments, to run GIC’s PE business across Asia. He was appointed as a Managing Director in July 2011.

Yong Cheen graduated from the London School of Economics with a BSc in Economics (First class honours) in 1995, and with an MSc in Econometrics and Mathematical Economics (with distinction) in 1996.