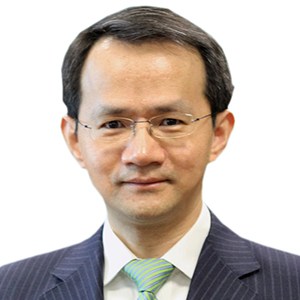 Prior to taking the current position, he served as Deputy Governor of the People’s Bank of China from 2016 to 2018, and Assistant Governor from 2015 to 2016.

Previously, he spent 20 years of his early career working for the SAFE Investment Center (SAFE IC), the foreign exchange reserve manager of China. Since his joining in 1996, he had been in charge of various aspects of managing foreign exchange reserves. In 2001, he was appointed CEO of the Investment Company of the People’s Republic of China (Singapore) Pte. Ltd., a subsidiary of SAFE IC. From 2002 to 2007, he was Deputy Director-General of the Reserve Management Department, State Administration of Foreign Exchange. He was named Director-General of SAFE IC in 2007, and had been acting as CEO and CIO until 2017.