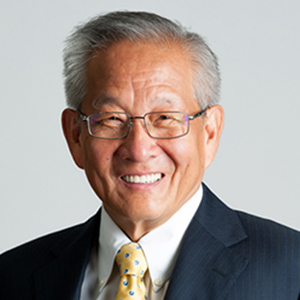 Kok Song was Group Chief Investment Officer of GIC until 2013 when he completed a 42-year career in the investment of Singapore’s foreign reserves.

He also contributed to the development of financial industry as founder Chairman of  the derivatives exchange SIMEX from 1983-87 and of the Wealth Management Institute from 2003 to 2017.

Kok Song is Founding Partner and Chairman of Avanda Investment Management. He serves on theboard of directors of Makena Capital and on the Global Advisory board of PIMCO. He is  on the board of governors of the Lee Kuan Yew School of Public Policy at the National University of Singapore and of the Asia School of Business in Malaysia.