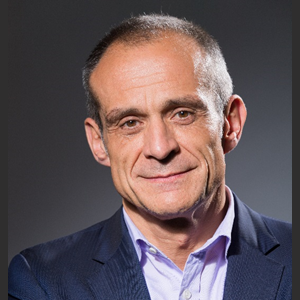 Jean-Pascal Tricoire, 56 years old, joined Schneider Electric in 1986. He was appointed to the Executive Committee in charge of the International Division end of 2001, became COO late in 2003, President & Chief Executive Officer in 2006 and has finally been named Chairman & CEO in April 2013.

His career at Schneider Electric has developed largely outside France in operational functions in Italy, China, South Africa and USA.

Jean-Pascal holds a degree in Electronic Engineering and a MBA.

Jean-Pascal has been President of the France-China Committee from 2009 to 2018.

Jean-Pascal is also a UN #HeForShe Corporate IMPACT champion working with other heads of state, universities and companies to advance gender equality. 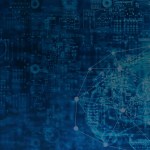