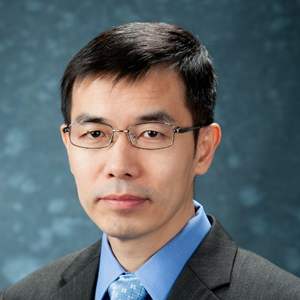 Prof. Xiao’ou Tang is the founder of SenseTime, a leading artificial intelligence (AI) company focused on computer vision and deep learning. Prof. Tang is considered one of the most influential AI scientists. He is a professor at the Department of Information Engineering at the Chinese University of Hong Kong. He serves as the Associate Director of the Shenzhen Institute of Advanced Technology of the Chinese Academy of Science.

Professor Tang is also an IEEE fellow, a program chair of the IEEE International Conference on Computer Vision (ICCV) in 2009, and a general chair of the ICCV in 2019. He currently serves as the Editor-in-Chief of the International Journal of Computer Vision (IJCV), one of the two leading journals on computer vision. Professor Tang received the Best Paper Award at the IEEE Conference on Computer Vision and Pattern Recognition (CVPR) in 2009. His work on facial recognition became the first facial recognition algorithm to surpass human performance. The work was awarded the Outstanding Student Paper Award at one of the most prestigious AI conferences, the AAAI, in 2015.