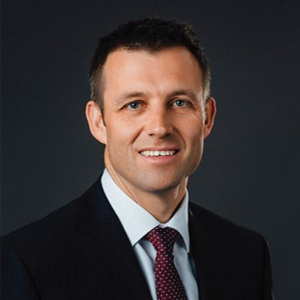 Prior to taking up his role as Chief Executive Officer in August 2014, David was the Fund’s Chief Investment Officer responsible for the management and leadership of the Investment Policy team who invest the assets of the Future Fund and other fund portfolios.

David joined the Future Fund in June 2007 from Watson Wyatt Australia where he was Head of Investment Consulting. David spent 15 years with Watson Wyatt where he started his career in the United Kingdom and moved to Australia to establish and lead the firm’s investment consulting business in Australia.
David graduated from St Edmund Hall, Oxford, with an MA Hons in Electronic and Structural Materials Engineering.