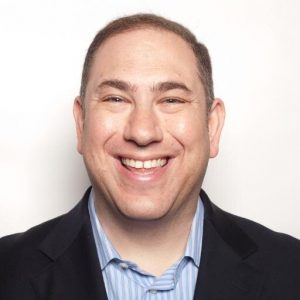 Matt Ocko has three decades of experience as a technology entrepreneur and VC, in the US and globally. Matt’s current investments on behalf of DCVC span from computational drug discovery and synthetic biology to robotics, AI, and large-scale enterprise platforms including quantum computers. In addition to large IPO outcomes, many of Matt’s prior investments were acquired to become core capabilities of companies like Illumina, Cisco, Google, IBM, Amazon/AWS, VMware, Netapp, and Akamai. His venture investments prior to DCVC include Couchbase, Ayasdi, D-Wave Systems, Uber, AngelList, Fortinet (FTNT), Xensource (CTRX), UltraDNS (NSR), Facebook (FB), and Zoom.us. Matt founded and was VP of R&D of Da Vinci Systems, a pioneering e-mail software vendor with over 1 million users world-wide prior to its acquisition.
Matt holds a degree in Physics from Yale University, and he is an inventor on over 40 granted or in-process patents in areas as diverse as virtualization, fraud detection, and AR.
Matt has been active in helping develop China’s venture capital and technology regulatory framework for two decades. He still writes code and builds robots for fun with his kids, but admits to liking Erlang better than Clojure, and Fischertechnik better than Lego Mindstorms.